REPORT #4: GEOPOLITICS OF THE WAR IN UKRAINE 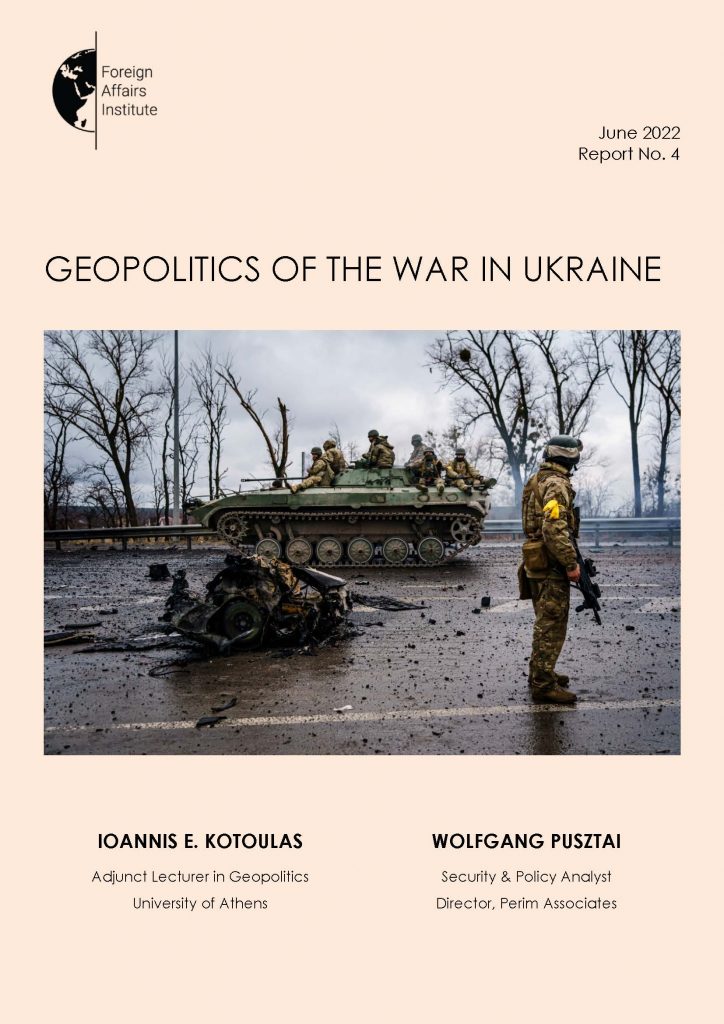 Report by Dr. Ioannis E. Kotoulas and Wolfgang Pusztai on the unprovoked Russian invasion of Ukraine, the strategies, tactics, and aspirations of both sides. The text is written in English. The report in pdf format can be found here: Geopolitics-of-the-War-in-Ukraine-FINAL

REPORT #3: MILITARY SERVICE AND RESERVE IN THE GREEK ARMED FORCES 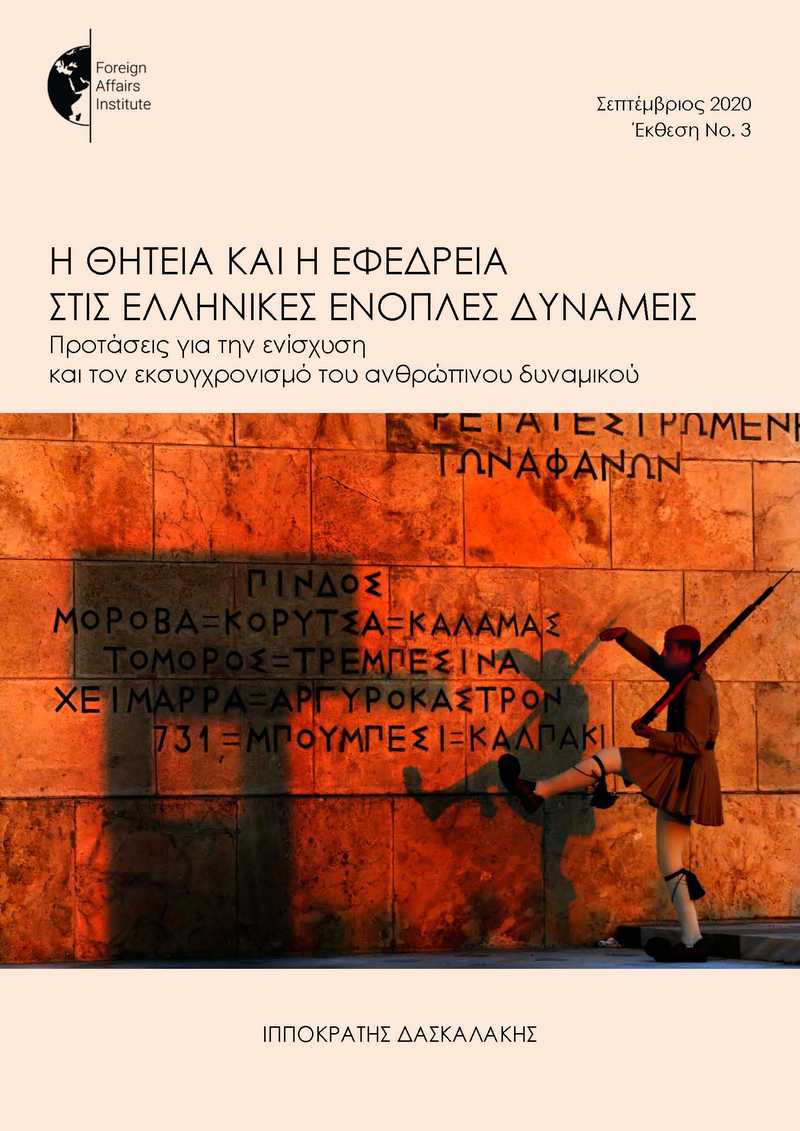 Report of Lieutenant General e.a. Hippocrates Daskalakis on the situation of the staffing of the armed forces and especially of the Greek Army, the duration of the conscripts and their training opportunities, the role of reserves, and the issue of women’s conscription. The text is written in Greek. The report in pdf format can be […] 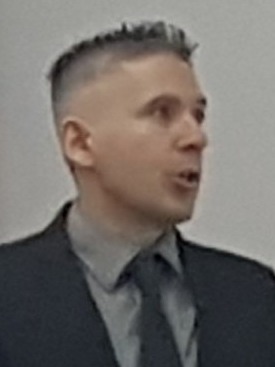 ARMENIANS AND THE ISLAMIC WORLD 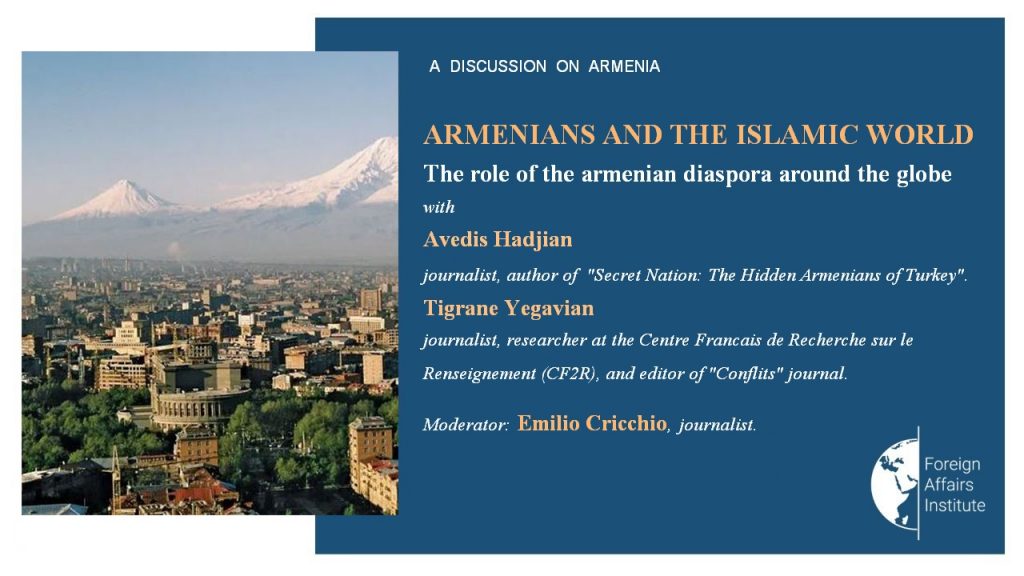 Foreign Affairs Institute organized a discussion on the relations between the Aermenians and the Islamic world but also the role of the armenian diaspora around the globe, on Tuesday, June 21, 2022. The discussion was held between Avedis Hadjian, journalist and author  of the Secret Nation: The Hidden Armenians of Turkey, and  Tigrane Yégavian, journalist, […]

FAINST at the Governor of BoG 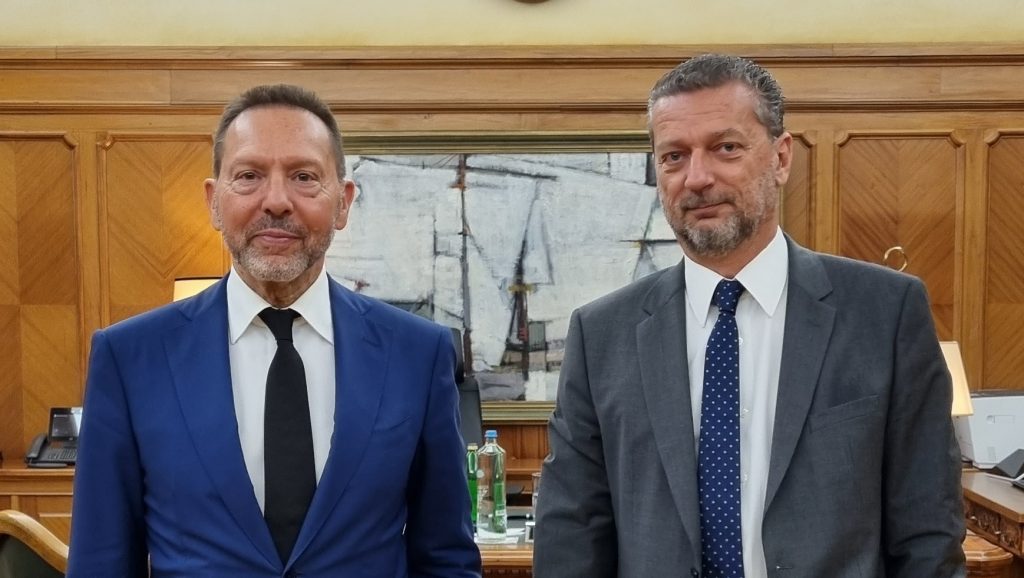 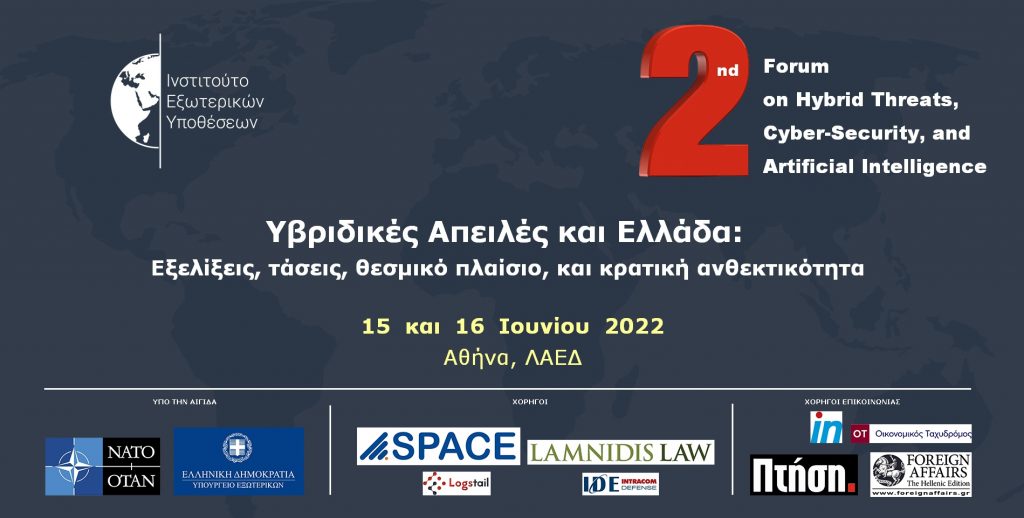 The two-day 2nd Forum on Hybrid Threats, Cyber-security, and Artificial Intelligence, on “Hybrid Threats and Greece: Developments, Trends, Institutional Framework”, was successfully completed on June 16, 2022 at LAED (Rigillis 1, Athens). It was organized by the Foreign Affairs Institute (www.fainst.eu), under the auspices of NATO and the Greek Ministry of Foreign Affairs. The Forum […]

International Conference: Islamizations During the Period of the Ottoman Empire 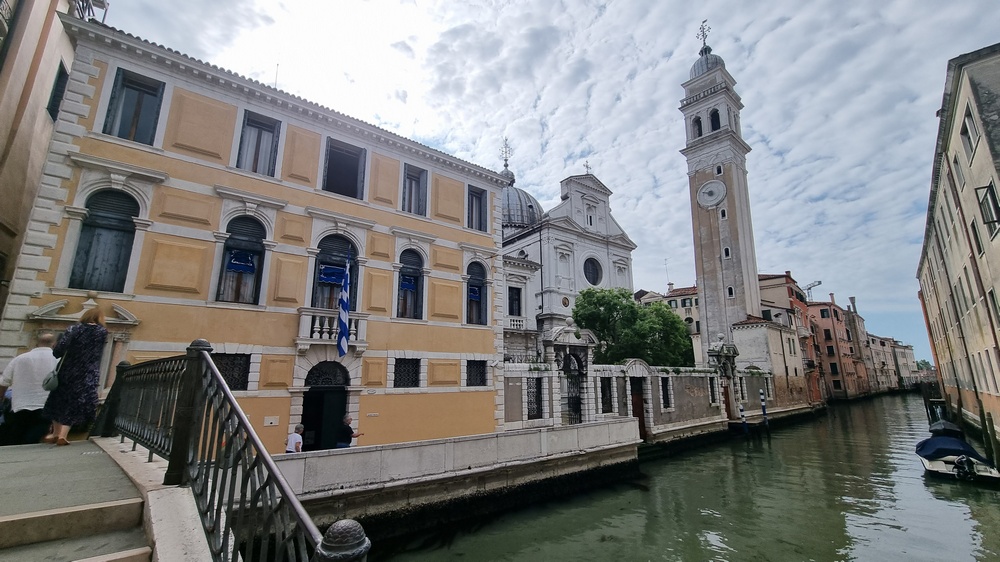 The International Scientific Conference on “Islamizations During the Period of the Ottoman Empire”, organized by the Hellenic Institute of Venice, the Foreign Affairs Institute, the National and Kapodistrian University [“Church and Culture” laboratory of the Theological School], and the famous Scuola Grande di San Marco, was successfully held on May 19-21 in Venice, Italy. The […] 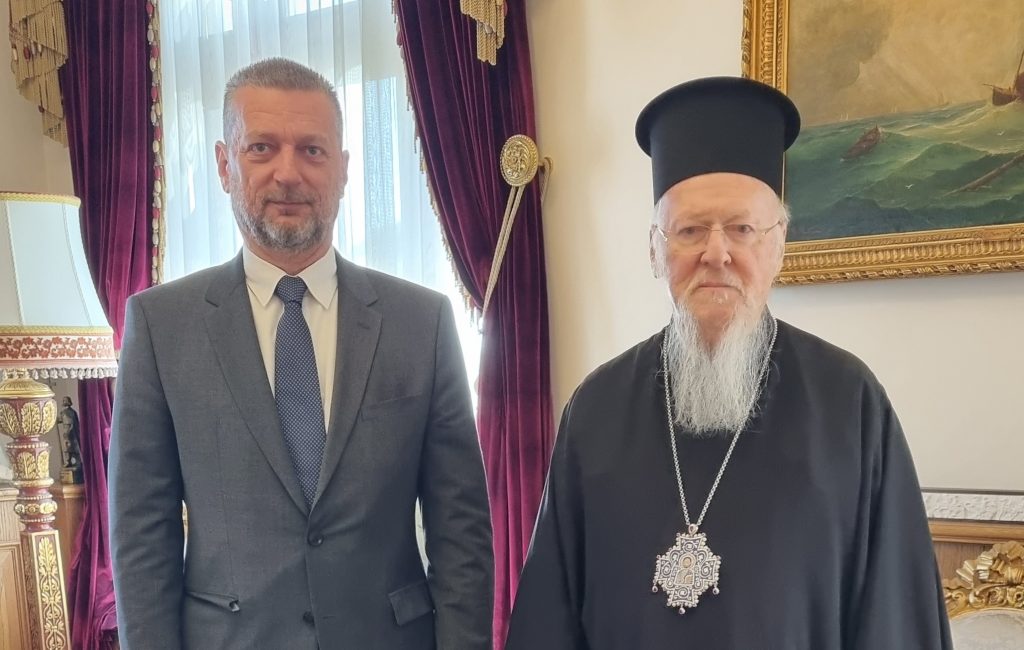 His Holiness the Ecumenical Patriarch Mr. Bartholomew accepted for hearing the chairman of the steering committee of the Institute of Foreign Affairs, Mr. Loukas Katsonis, and the Senior Advisor of the Institute, H.E. Ambassador Mr. Theodoros Theodorou, at the Patriarchal House, on May 14, 2022. The purpose of the meeting was to thank His Holiness […] 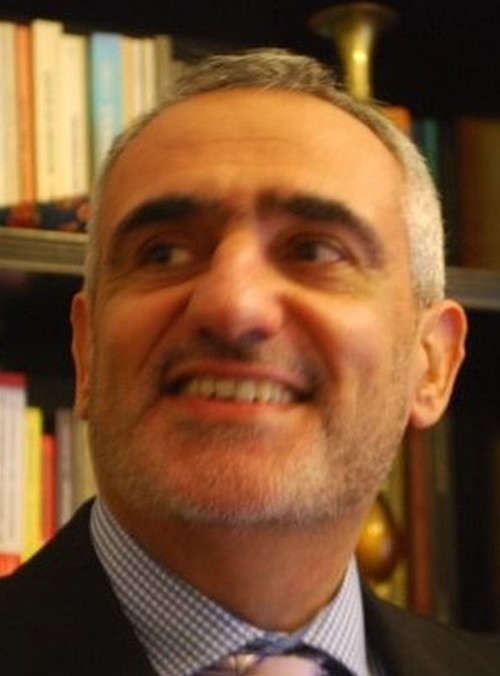 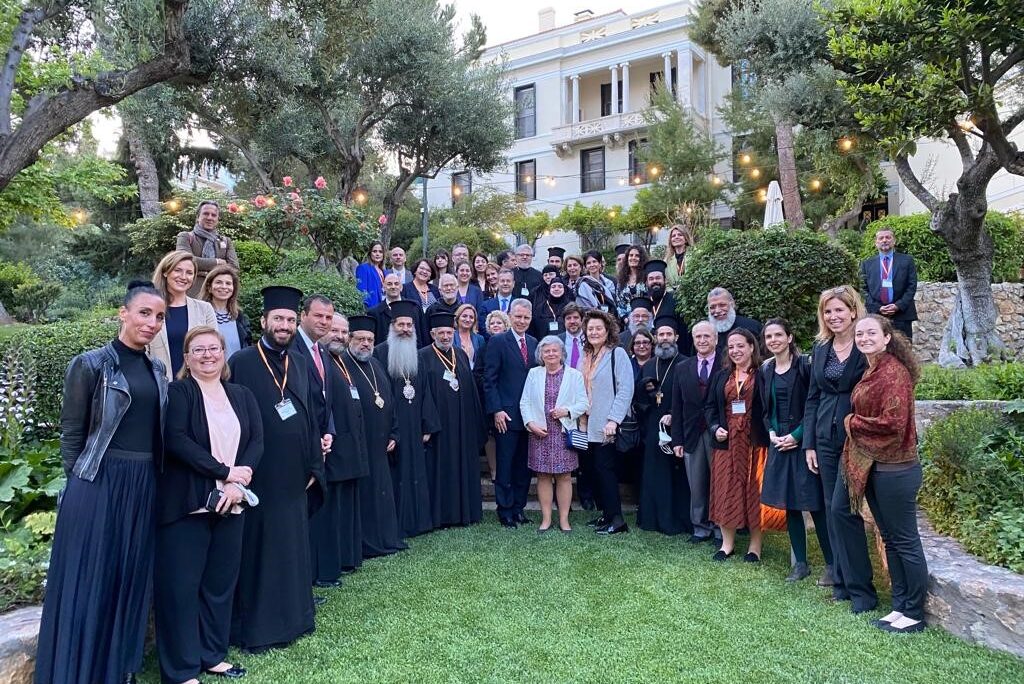 Foreign Affairs Institute (fainst.eu) in collaboration with the Office of Executive Education and the Initiative on Religion, Law, and Diplomacy at The Fletcher School at Tufts University, and with generous support from the U.S. Embassy in Greece, hosted a leadership program for a diverse, multinational cohort of clergy and lay leaders belonging to the Orthodox […]