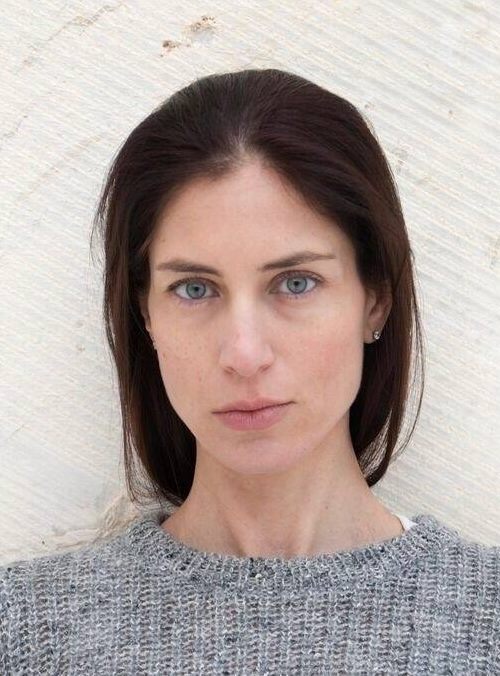 Eleni Chrysiis Paparrigopoulou holds an MSc in Philosophy, Religion & Sociology from the National and Kapodistrian University of Athens. She has worked for many years at the Piraeus Bank Group Cultural Foundation. More recently she was special advisor for Religious and Cultural Diplomacy at the Hellenic Ministry of Foreign Affairs. 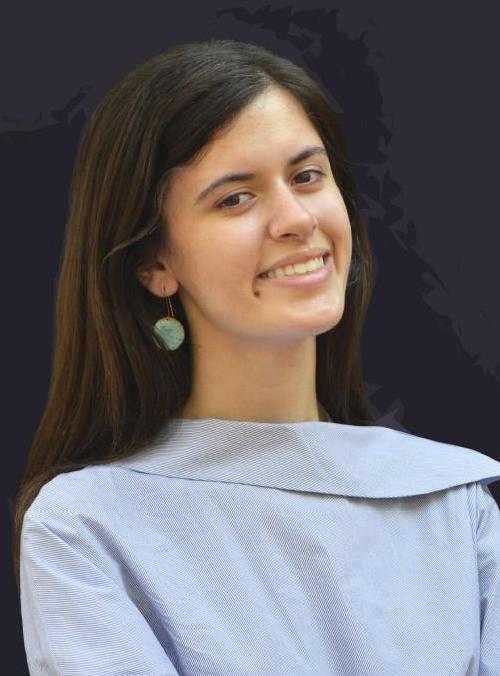 Arete Trisevgene Tsoukalas is studying at then Divinity School of National and Kapodistrian University of Athens. She is the recipient of the Oxford-Cambridge University Model United Nations Delegate Award Scholarship 2018 and Best Delegate award at Cambridge’s 2018 MUN collegiate conference 2018 in the Sixth/Legal Committee. She is fluent in English and French. 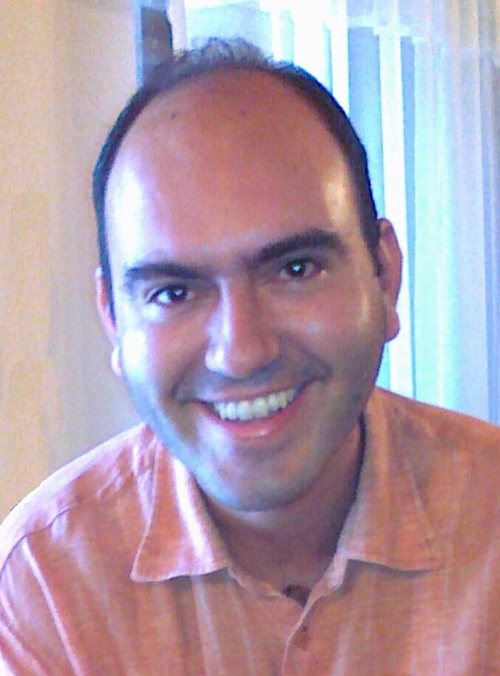 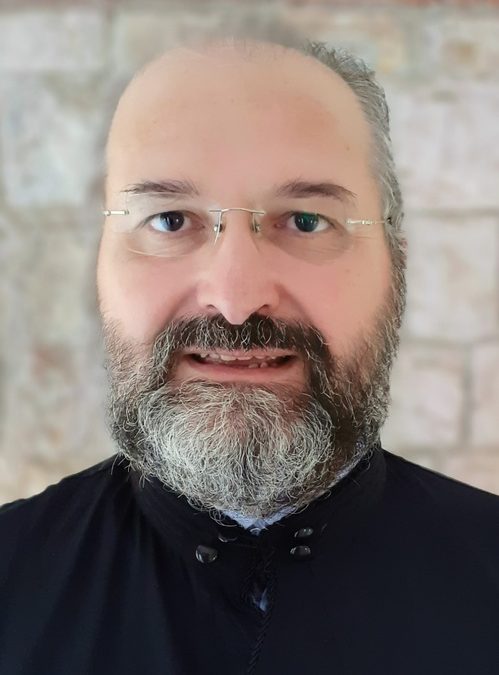