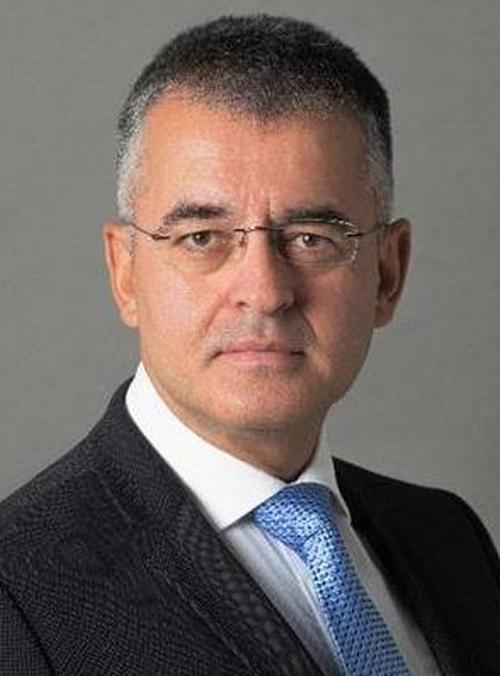 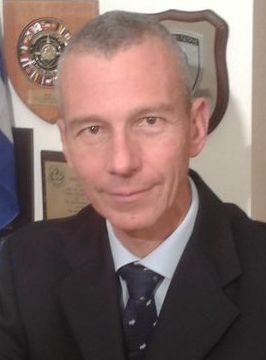 Hippocrates Daskalakis is a lieutenant general ret. He has studied in all the provided schools of his field and his rank, as well as in ASP and School of National Defense (SETHA). He has been trained in the United States in the anti-aircraft system “HAWK” and in the School of Strategic Information (DIA). 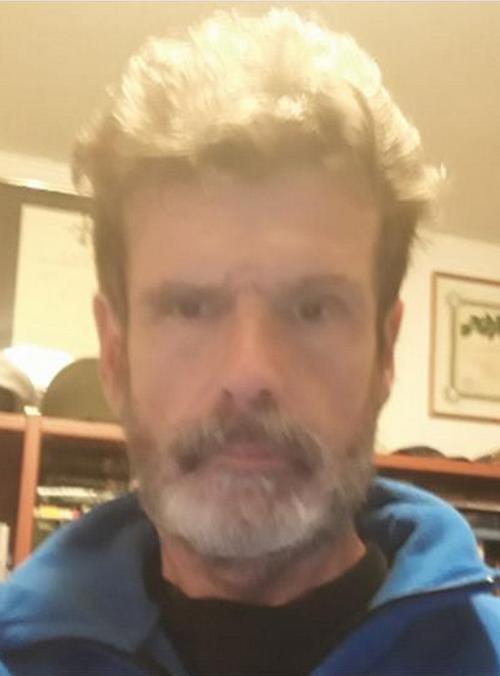 Dr. Nikos Κ. Deniozos is a Senior Officer of the Hellenic Coast Guard ret. (demobilized at his request), Graduate of the Naval Cadet School -School of Coast Guard Standar Beares Cadets. Graduate of the Department of Economics of E.U. of A. Holder of a Master and a PhD in Regional Development / Economic Geography from […] 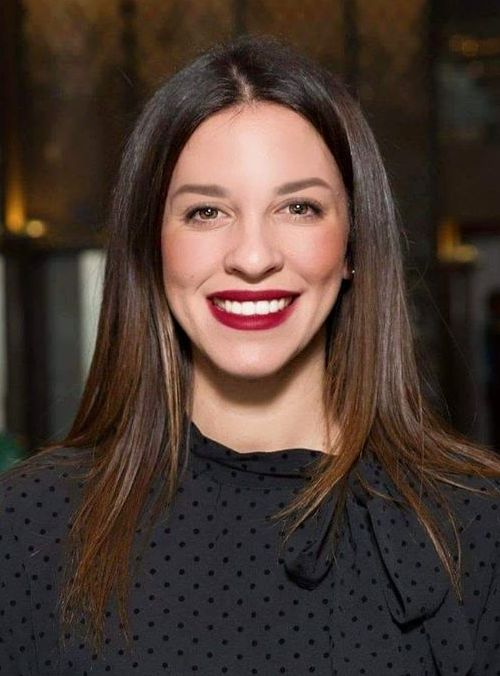 Mrs. Eleni Kapsokoli is PhD Candidate in University of Piraeus, Department of International and European Studies. Her thesis examines the transformation of terrorism through cyberspace. She also holds a bachelor degree from the National and Kapodistrian University of Athens at the Department of Political Science and Public Administration. She earned her Master’s Degree on International […]